In Active RFID, the tag contains its own power source so that it could work independently even there is no reader in the range of the tag. Generally, the frequency band for Active RFID system are in 433 MHz and 2.4 Ghz. Active RFID Tags, in that sense, are used the identification and data collection endpoint. They could be detected from long distances compared to Passive counterparts. They could carry partnered technologies like GPS, various sensors, inside to enrich the data collected. In addition, they could have some interaction interfaces like buttons and leds to improve the use case scenarios. They could have extremely rugged tag options. 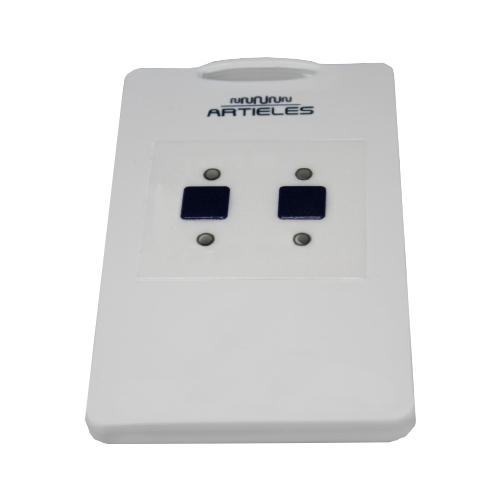 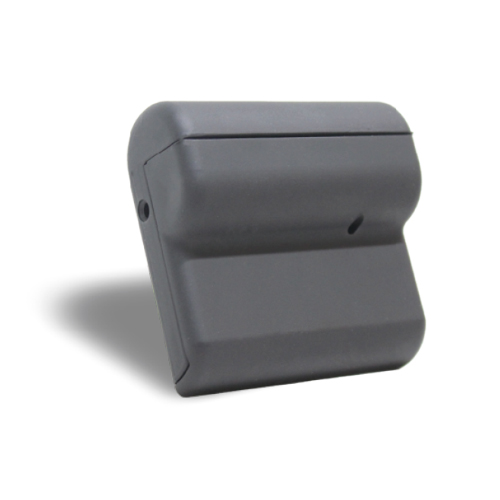